Video making for startups: why internalize the process 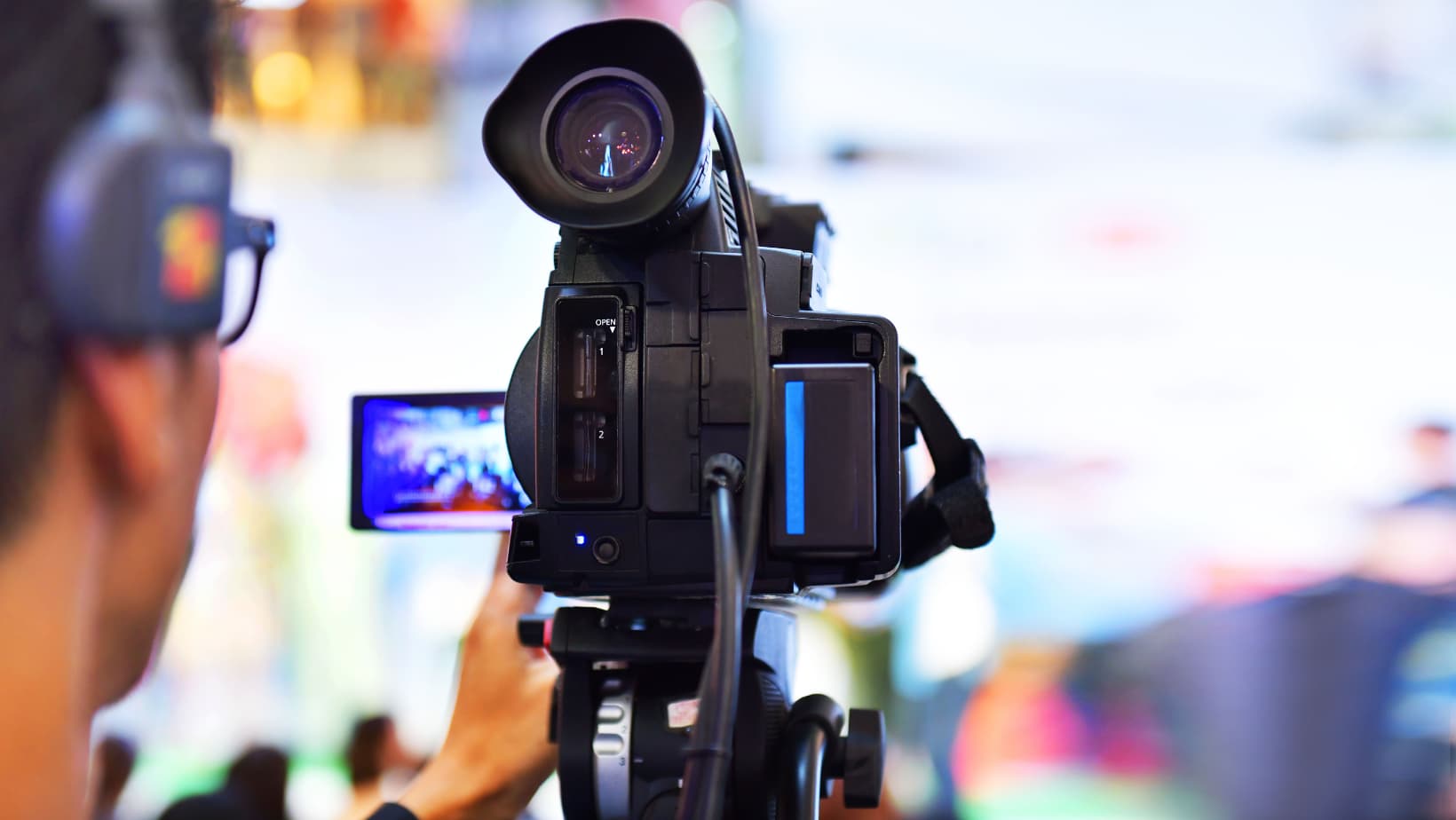 Video making for startups represents a useful and efficient resource in marketing strategies. Indeed, video marketing is a fast-growing trend in the last few years and consists in creating audiovisual contents for corporate storytelling to increase brand awareness and build a coordinated and integrated communication for the brand.

Videos account for an ever-growing share of online communication: for this reason, making video can be very useful to increase the visibility of your brand, to convey messages clearly and to promote one’s product/service on the marketplace, according to audience preferences.

Video making for startups: how to internalize the process and why

Given the importance of video marketing and startups’ limited budget, it is important to internalize the process of video creation, minimizing costs thanks to a series of simple and efficient low-budget tools.

This article shows the main phases of the internalization of the video making for startups, making it possible to realize videos using simple and low-budget tools, available on the market.

What is video making?

Video creation is the process of producing video contents, taking into consideration all the steps required to create a video.

There are no specific rules to follow, and it is possible to produce different types of videos. The main ones are:

The process of video making for startups consists of several steps, that we will explain later.

Critical factors you should consider before starting the process

Before talking about the process of producing videos, it is necessary to consider some critical factors such as the target audience, with its problems and interests, and the most suitable message to catch the customers’ attention. Furthermore, budget is another key factor to set to finance video production. Even though startup founders should already know these matters, we prefer to talk about these topics before illustrating the process of video making for startups from an operative perspective.

So, we will analyze the following concepts:

The target audience is composed of individuals with common features, needs and problems, to whom one’s marketing and sales activity is addressed.

It is important to define the target audience because addressing people who have different needs at the same time is impossible and counterproductive.

Therefore, it is necessary to set out the distinctive features of the potential customer, building the identikit of the Buyer Personas, to match with the best product/service we can offer them.

Define the message to convey

It is crucial to come up with the most suitable message for the target audience to catch the costumers’ attention and then move on to the next stage, in other words the conversion.

You should focus on the message you want to convey and how you want it to be delivered, in such a way that it can be created in a compelling way and reflects the values and the commercial intent of the company.

Define the budget for the project

The budget is one of the critical factors to consider in the process of video making for startups since it is useful to establish the goals to be achieved, as well as to define the resources and means that are necessary to produce video content. The budget should be fixed taking into account the return of the investment (ROI), i.e., considering the expected incremental revenues coming from the video creation. Moreover, it is important to define the budget to invest to be able to choose the cast, the sets, the locations, and the equipment necessary to produce the contents themselves.

Steps of the process of video making for startups

Once clarified the critical factors to consider before the realization of video contents, now we are ready to examine the steps of the process of video production for startups, that are:

The stage of production in the process of video making is the organizational phase that precedes the actual shooting of the video, and it is composed by the following elements:

In general, the script helps define how you want to convey the message. It will have to be natural, easy to understand and concise, but at the same time delivering all the main information.

In addition, the average user’s attention span is short: it is about 8 seconds. For this reason, your video should not be neither too long nor complex, to avoid the risk of losing the user before the end. The first 8 seconds of a video, however, are enough to capture the user’s curiosity, making it possible to imagine what to expect from the rest of the video.

Complementary to the script, the storyboard acts as a visual support to the process of the video creation since it consists in drawing in draft the key video clips that will then be shot. Indeed, it is a graphic-visual model in which the information is reported in the form of a comic book, thus allowing getting it organized in a coherent sequence.

This step precedes the actual shooting and consists in planning how and where the video will be shot. It is the phase of organization and cinematographic set-up, in which the equipment to be used, the shots and the subjects are defined, avoiding neglecting lights and audio equipment.

It is the actual recording of the video, that corresponds essentially to the shooting.

The post-production phase of the process of video making includes all changes made after the recording of video content. The aim is to obtain short, entertaining contents that offer all the main information. Using clear and concise “Call to Actions” is very important to attract customers and invite them to take specific actions.

We can distinguish four moments:

It is useful to outline the overall summary of the changes that will be adopted later. In this preliminary phase of editing, indeed, the general structure of the video content is edited, without focusing on the details, which will be considered in the actual editing phase.

When it comes to video editing in the process of video production for startups, we refer to audiovisual and multimedia editing that allow to transform images and videos into more elaborate contents, in order to make the product professional and personal, and consistent with the company image.

To choose the editing tools you should consider the features included as well as the value for money and the possibility to have a free trial period.

At this stage it is important to consider:

The revision of edited contents consists in further testing the graphic and acoustic changes of edited videos and, generally speaking, you can change both the narrative structure and the technical details.

Do formatting and hosting the video

Once the video is edited, the final product is completed. Last steps of the process of video making for startups concern the format and the hosting of the video.

Distribution of the video

It is the final step of the process of video creation for startups, when the final product is distributed online according to the marketing strategy adopted.

At this stage it is important to keep in mind the target audience and the goal of the message to be delivered.

Social media, company website, emails and paid platforms are the most used ways to distribute the contents.

Conclusions on video making for startups

Today visual contents are essential for the development of marketing strategies, and have increasingly overcame other contents, increasing both brand and product/service visibility.

The above information is intended to highlight the importance of the process of video making for startups and to provide explanations on the meaning of video production. In addition, useful ideas are offered to internalize the process of video making for startups, avoiding turning to an external professional. Furthermore, it is illustrated step by step the realization of video contents, starting from identifying the target audience up to the distribution of the final product, and reminding that a series of useful and simple tools are available on the web with small budgets, thus making video creation for startups completely at hand.

If you are interested in video creation, please read more on: Video creation: top 10 tools for startups. 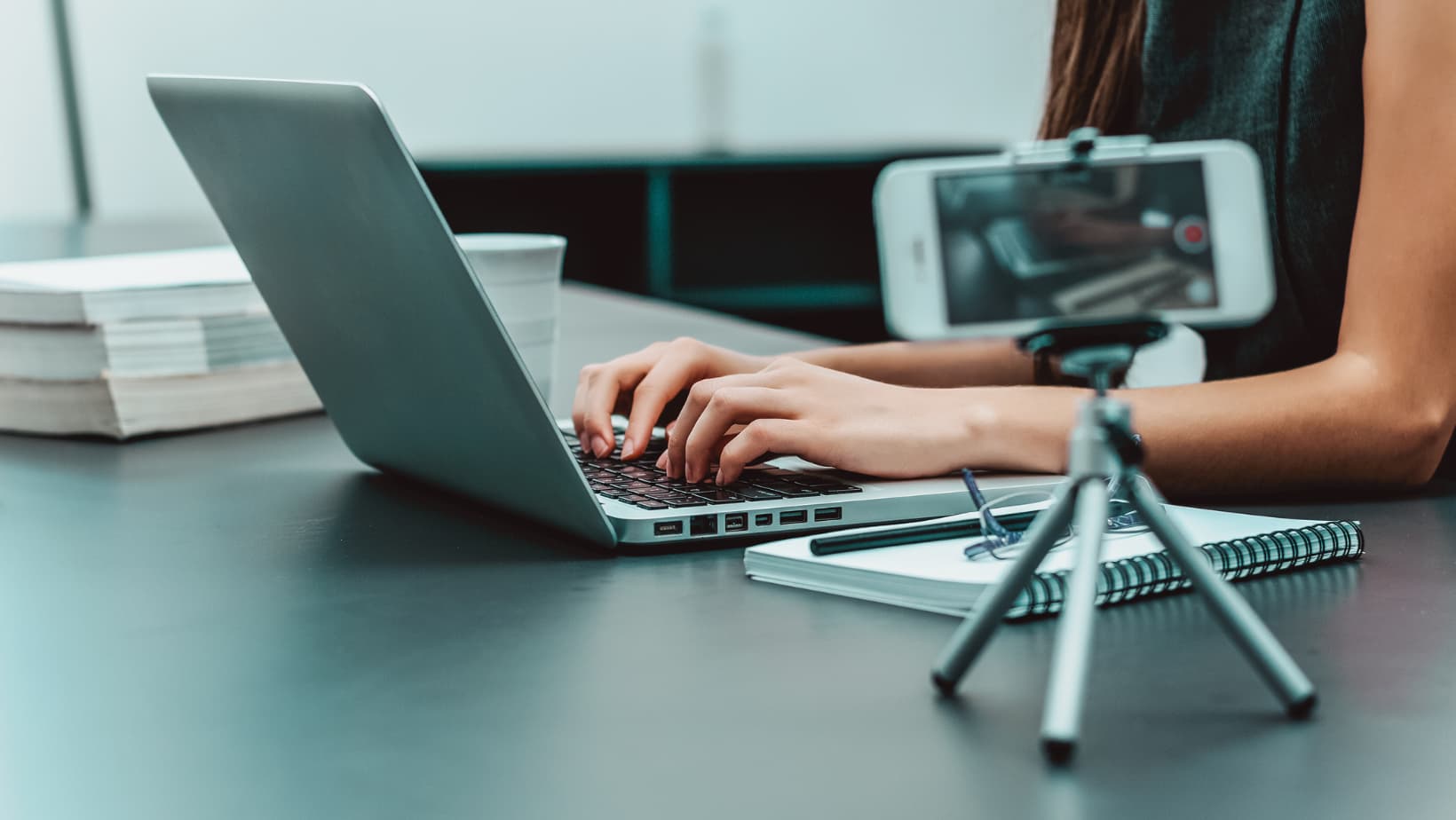