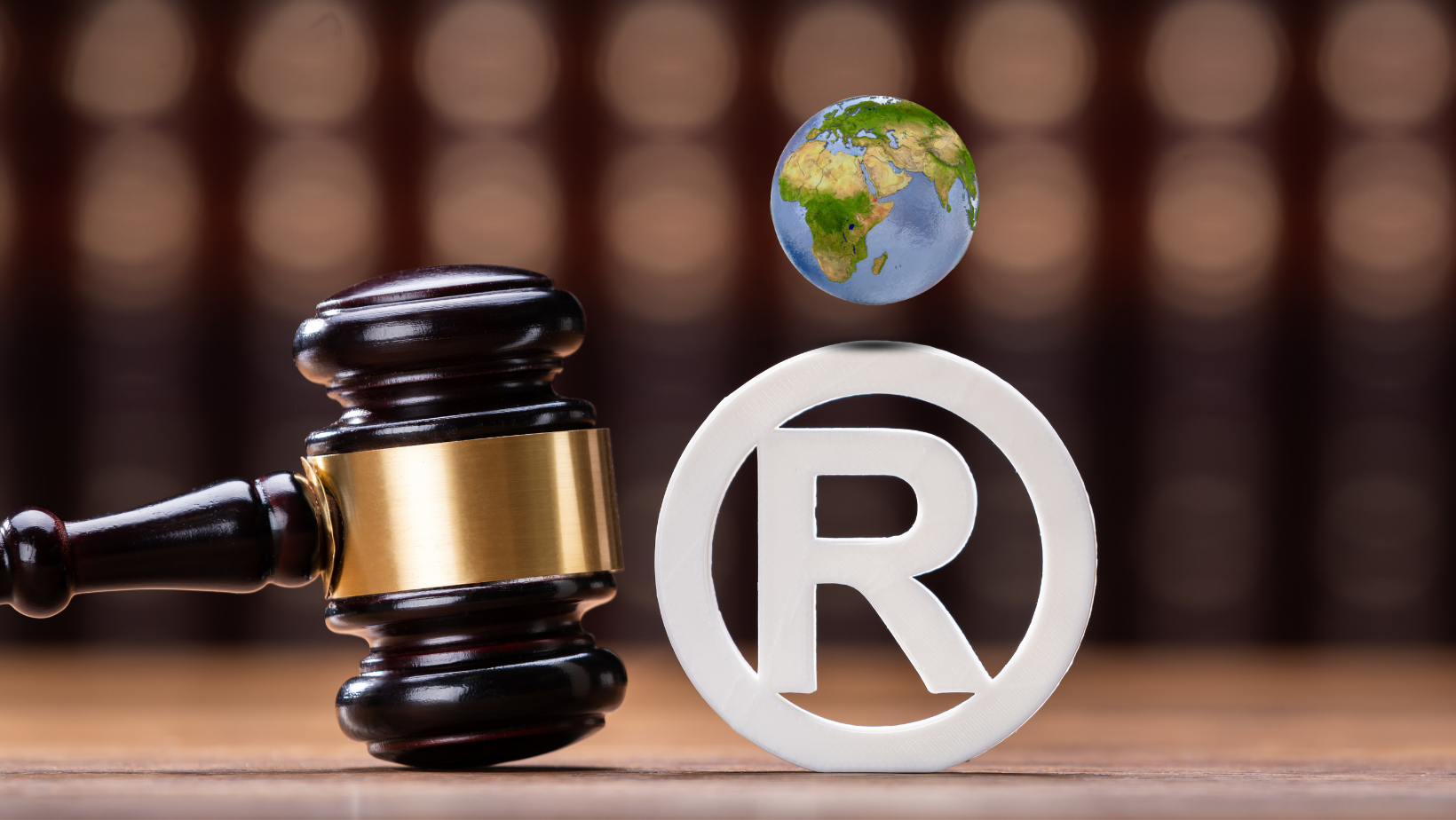 For a startup that is preparing to proceed with the registration of the market, it is essential first to ask itself the question of which outlet market it will compete in the short, medium, and long term. Only by answering this question will you be able to decide on the most appropriate recording to plan.

But before getting to the heart of the subject of community or international trademark registration, let’s make a brief introduction.

What is the difference between national, community and international trademark registration?

In the event of enlargement of the acceding States, the registered trademarks and trademark applications already filed are automatically extended to the new countries (as happened with the accession starting from 1 May 2004 of the Czech Republic, Estonia, Cyprus, Latvia, Lithuania . Hungary, Malta, Poland, Slovenia and Slovakia). The office carries out a search to check that the trademark that is registered is new and so do all the states at the national level except for Italy, France and Germany which do not carry out any checks. This search for novelty will continue to be done automatically until 2008. From that date, in fact, for the search for novelty, a specific request must be made, and the relative fee paid. If everything goes smoothly, the brand is accepted and is valid in all states.

The difference between the two procedures mainly concerns the different formalities that must be completed to obtain the mark, but in general the choice depends mainly on the states in which we are interested in being protected. With the Community trademark, with a single application, you can be protected in all states that are part of the European Union.

With the international trademark, on the other hand, it is necessary to choose the countries that interest you and pay a tax for each one, the search is not carried out and the trademark is equivalent to many national trademarks even if the concession procedure is unique. Another difference consists in the fact that while an application for a Community trademark can be filed immediately, to be able to file an international trademark it is essential to have already filed a trademark at the Italian level or at the Community level, so this filing must first be made and bear the relative expense.

The cost of the two trademarks, international and community, varies according to the number of product classes that interest and the number of states that are indicated. After the introduction of the Community trademark legislation, this type of registration is widely used, and many companies projected abroad proceed directly in this direction.

An applicant who intends to get a title valid for the whole territory of the European Union can file an application for registration of a European Union trademark. In this way, with a single registration procedure and a single certificate, it is possible to obtain an exclusive right which extends and is effective in all Member States, with automatic extension to the new States that should enter the European Union, as mention before. It is not possible to limit the territorial area by excluding certain Member States.

The preconditions and requirements of the regulation applicable to European Union trademarks substantially coincide with what is required for the Italian trademark.

However, the filing of a registration application for the European Union entails for the applicant greater risks due, in the first place, to the fact that in the compliance search the priorities to be evaluated for the novelty requirement are certainly more numerous than those for the Italian territory alone. Here too, therefore, it is advisable to rely on the support of specialists.

There are also some differences in the procedure for granting the trademark’s registration highlighted in the following paragraphs:

During the formal examination, the trademark application is translated to make the data accessible in all Member States. In addition, if requested by the applicant, the EUIPO may carry out a compliance search.

If identical or similar earlier trademarks are detected, the EUIPO shall inform both the applicant and the holders of earlier rights (through a surveillance letter) of the research outcome.

Further publication in the official languages of the European Union, third parties who believe that the registration should not be granted have three months to submit objections, which may concern: the existence of earlier rights of which they are holders (opening an opposition procedure which is like that of the UIBM, albeit with some variations), or the presence of absolute impediments to the registration.

If the EUIPO’s examination is successful, no one files an objection or there are no comments from third parties, or the opposition procedure resolves in favor of the applicant, then the trademark is registered, and the registration is published.

If, on the other hand, the application is rejected, it is still possible to transform the registration application for the European Union trademark into a national registration, if there are no disputes.

In case of electronic filing, a fee of 850.00 Euro shall be paid for a registration application of a trademark with only one product class. The indication of a second commodity class entails an increase of 50.00 Euro while an increase of € 150.00 is required for each class added beyond the second.

On the other hand, about paper filing, a fee of 1,000.00 Euro shall be paid for the registration application of a trademark with only one product class. The indication of a second commodity class involves an increase of 50.00 Euro while an increase of € 150.00 is required for each class added beyond the second.

In this section the following topics will be examined:

The international extension of a national or European Union registration

At present time, 122 states are part of the program. The application for extension varies depending on whether the extension is required for a national trademark or a European Union trademark.

International extension of an Italian trademark

The extension procedure is filed through the compilation and electronic submission of a dedicated form through the EUIPO portal.

The life of the international extension of the trademark

For the first five years of its life, the international trademark follows the life of the national or the European Union one which has been extended. If, for any reason, the original trademark ceases to exist, the corresponding international mark shall automatically cease.

The applicant shall pay both the costs related to the submission of form to either the Chamber of Commerce or the EUIPO, a fixed administrative fee to be paid to WIPO, and the fees established by each individual State for which the extension is required. Therefore, the costs to be incurred for the extension of the international trademark depend on the states in which the trademark is to be protected.

If the applicant is not interested in applying for a European Union trademark registration or an international extension, it is possible to directly apply for a national registration with the Trademark Office of the selected State. In this case, however, it is certainly advisable to rely on a professional qualified to represent the applicant at the Office of the designated territory. In fact, not only could the regulations be significantly different from those of the Italian or European Union trademark, but there might also be difficulties related to the management of relations with the Office and possible language barriers. Furthermore, the applicable local legislation may not allow applicants resident outside the State to file trademark applications, making it necessary to confer the representation power on a person of the territory. 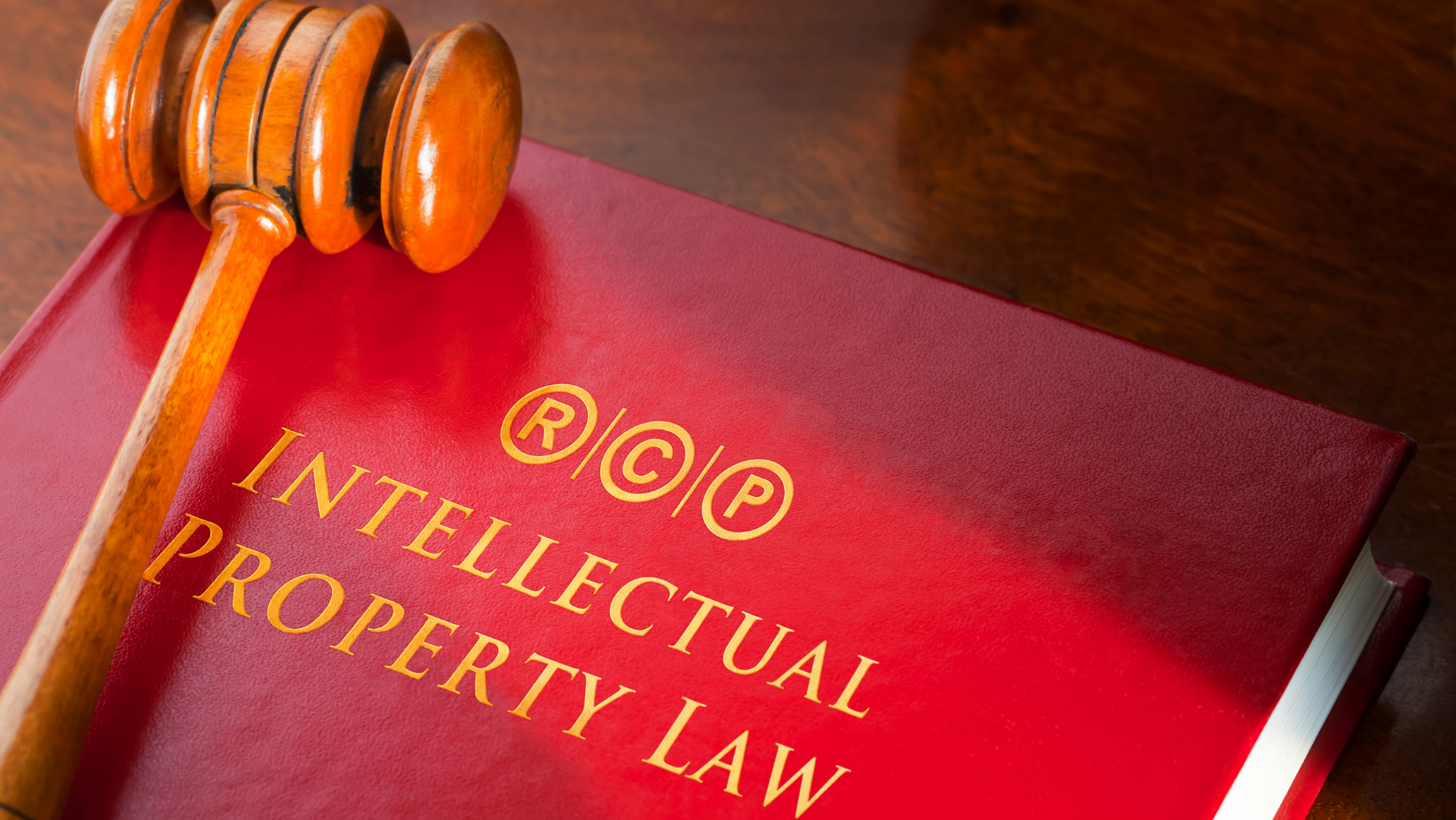