Entrepreneurs and women at the center of Boss.Wmn 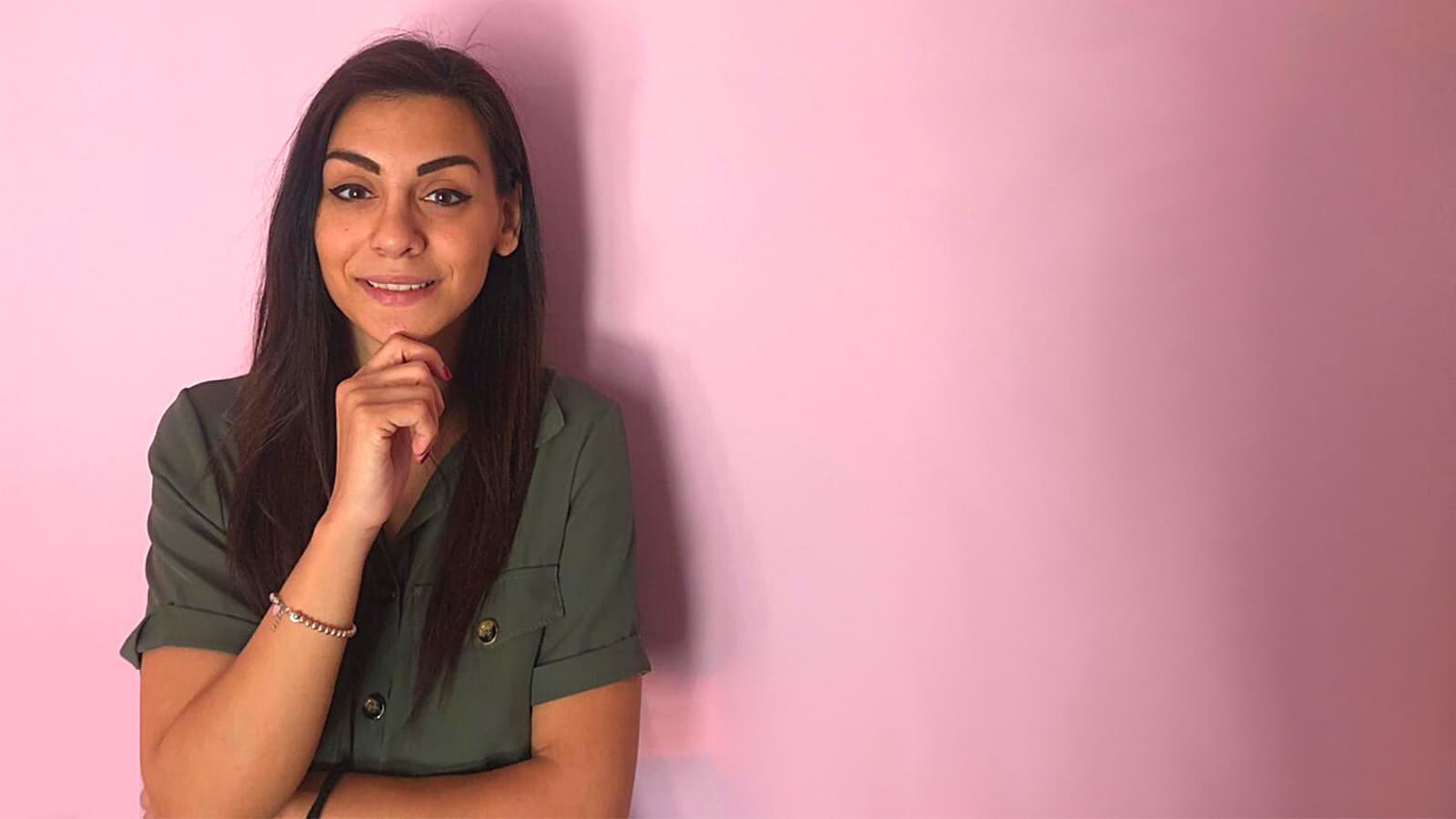 An introduction to female entrepreneurs with a female startup founder

With the motto  “A Successful Entrepreneur Community to Inspire the Female Entrepreneurs of Tomorrow!” Teresa Spina’s Boss.Wmn page opens, and this is precisely the focus of the interview.

Teresa Spina is Founder of Boss.Wmn and co-founder of Epoché. Teresa has a degree in Business Administration and a training and professional path in Economics, Marketing, Digital Marketing, startup and entrepreneurship.

Hi Teresa, tell us a little about yourself, your educational background, and your passions and values.

Hi everyone, my name is Teresa Spina and I’m 32; I graduated in Economics and then I attended an Entrepreneurial Academy. During the University years, I always supported and helped other women to achieve their goals, and for this reason I decided to launch a project for women sooner or later. My passion is helping people in need and making them happy.

Teresa, since 2018 you are also co-founder of Epoché, a startup operating in the Luxury Goods & Jewelry market. How was it born and what are you doing today for Epoché?

Epoché was born in 2018 during the watch fair in Switzerland. In that period, my partner and I went there to take a closer look at the watchmaking world and noticed that there was a Gap between traditional watches and Smartwatches. So, we created the first prototype and sold more than 400 watches in 5 European countries. In this moment, we are conducting the research and product development; when we will launch the new line of watches, I will be supporting the Marketing and Communications department.

Boss.Wmn was born in 2021. What is it about? Why did you decide to embark on this initiative focused on female entrepreneurs?

Boss.Wmn was created with the purpose of bringing Women closer to the Entrepreneurial World through Interviews with Successful Women and with the goal of Inspiring and Helping the Entrepreneurs of the Future. During the Pandemic, I noticed that many girls had the Dream of launching a project on the market, but they didn’t know how to do it, how to start and above all many girls still live with the Conviction that an eventual failure is the end of their career. A very wrong concept, but one that we are actually taught from a young age. So, I decided to help other girls like me who had a dream, but at the same time needed to be Inspired and right away many Entrepreneurs have decided to be part of my format.

Did you do an analysis of the market and your competitors before launching this project? What is your market, your buyer personas and who are your main competitors?

Absolutely. You can’t launch a project without a proper market analysis. To do that, I thought about my target audience and the niche market I wanted to reach. In fact, my Buyer personas is a Woman who wants to enter the Entrepreneurial World, who wants to launch a Business Idea, but doesn’t know how to do it or who is afraid because she thinks she doesn’t have enough skills and the right motivation to do it. My main competitor is MadeIt, a Podcast that tells stories of entrepreneurs, men and women, who have launched their idea on the market. I think I differ a lot from them because I show the Human side of Women Entrepreneurs, it’s not just a story but a demonstration that if you want to do something you will succeed. The difference between Boss.wmn and other projects that talk about Entrepreneurship is that my project talks about the sacrifices and the starting points that led the Women Entrepreneurs to launch their project.

When I study my competitors, I always fill out the Swot Analysis considering the strengths and weaknesses and then I analyse the external market with threats and opportunities. What I have always liked about the various projects is the creation of the Community, as people feel engaged by the content that another person posts. The mistake that is often made is the lack of Sentiment in projects. Before the Community there are the people and with them the feelings. The real Strength of a project is to show how much commitment there is, between tears and smiles. People receive a lot of news every day and we have to make a difference by showing ourselves for what we are. This is exactly my goal: to make Women feel like the “Greats”, so that they draw inspiration from them and to do that I have to stand out by showing the “Human Side” in the Interviews.

I believe in Contamination between people; Contamination is a concept that I have made my own and I pass it down in every interview. Today it is necessary and of fundamental importance to collaborate and, if possible, inspire each other. Competition doesn’t help much if you know where you are going and what your Mission is. As I always say, “Contamination among Women is worth much more than a ruthless Competition”and I apply this concept also to the Competitors of my projects.

What is the aspect that most differentiates you from your competitors and which represents your competitive advantage?

Representing the Back of Dreams. With the interviews we put Women in front of a reality: you can be Entrepreneurs in our Country; you have to make many sacrifices, but Satisfactions always come. This is our advantage; almost no one talks about the difficulties and then the successes. Often, they focus only on success, but people are tired of seeing only this kind of aspect, they want to see the Human Aspect of Women Entrepreneurs.

What are the success metrics you are achieving with this project and what are your goals that you have set? Have they changed or evolved over time or were they already clear from the start of the project?

The metrics that I considered were clear from the beginning: creating interviews on the YouTube channel and creating a community. Regarding the first metric, the results are good, while for the second one there is still much to do, but I’m sure that the goal will be achieved very soon through collaboration with other projects.

What are your greatest satisfactions with this project by women entrepreneurs and by your audience?

For the interviewees, the satisfaction is the creation of a format that is purely female and that talks about Female Entrepreneurship. In fact, there are many women who are part of it and others who want to be part of it and I can say with great satisfaction that when I see women entrepreneurs tell their story I get excited too, because I am inspired by them and I learn a lot.

What topics do you talk about in your interviews with female entrepreneurs?

During the interviews, the main topic is Women’s Entrepreneurship, and the questions are how the idea was born, what steps they had to take to bring their idea to the market, what difficulties they encountered and how they overcame them, and finally I always ask to give advices to women who want to enter the world of entrepreneurs.

How do you choose the female entrepreneurs to interview?

To choose the Women Entrepreneurs I want to interview, I attend various events, search on LinkedIn and read their stories; if I am passionate about what they have created, I contact them and involve them in my project.

If you had to tell us about one of the interviews done so far, which one would you choose to be able to share with our readers some of the lessons learned that you find most interesting?

The interview that inspired me the most was that of Mena Marano, CEO of Silvian Heach. A woman at the head of an international company who tells her naked truth without false illusions. She showed me the best part of herself, telling how difficult it is to reach goals with a family and children. Describing the long journeys to meet other people interested in her project, the trips to learn the language while leaving her children at home and now seeing her among the most influential women in the world is a source of great inspiration. Her favourite expression is “Never Start Never Finish”, which now I use a lot day after day in my job.

If you are interested in the world of female entrepreneurship, read also the interviews with Lorenza Morandini Business angel helping female founders to reduce Gender gap, with Lorena Di Stasi Mentor and entrepreneur, leader in a female community and with Francesca Romana Grippaudo Gender Gap and Innovation: ITWIIN reduces it! 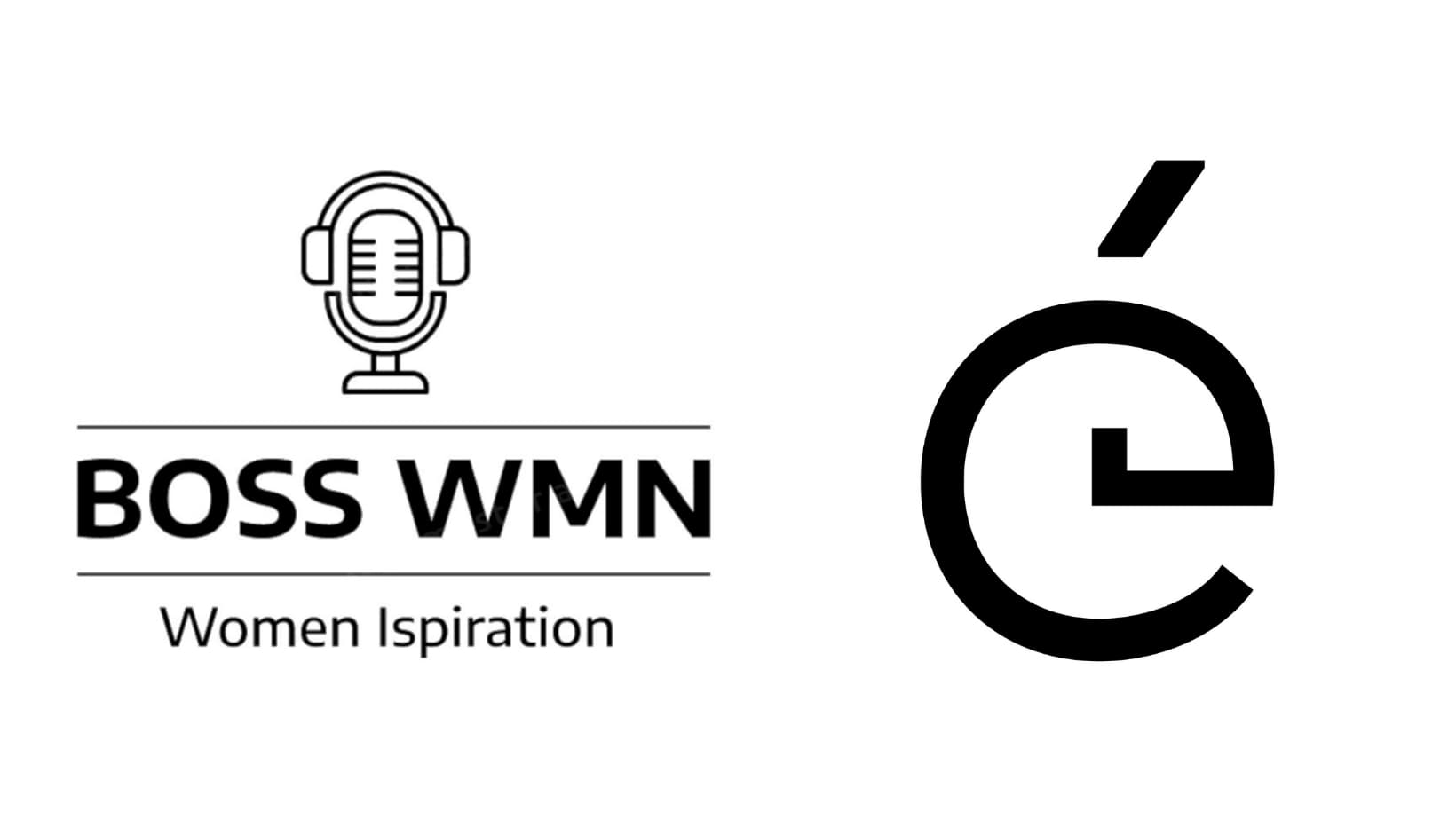